It was another walking day today as we decided to visit Poolbeg lighthouse, which is described as an “iconic red lighthouse reachable by a lengthy seawall that attracts sightseers, anglers & cyclists”. It looked reasonably close.  It wasn’t.

But it was an enjoyable walk with many interesting sights along the way, starting with a sculpture commemorating the Irish famine, with a link to Canada, where many immigrated during the famine.  This is especially moving given the current refugee situation in the world. 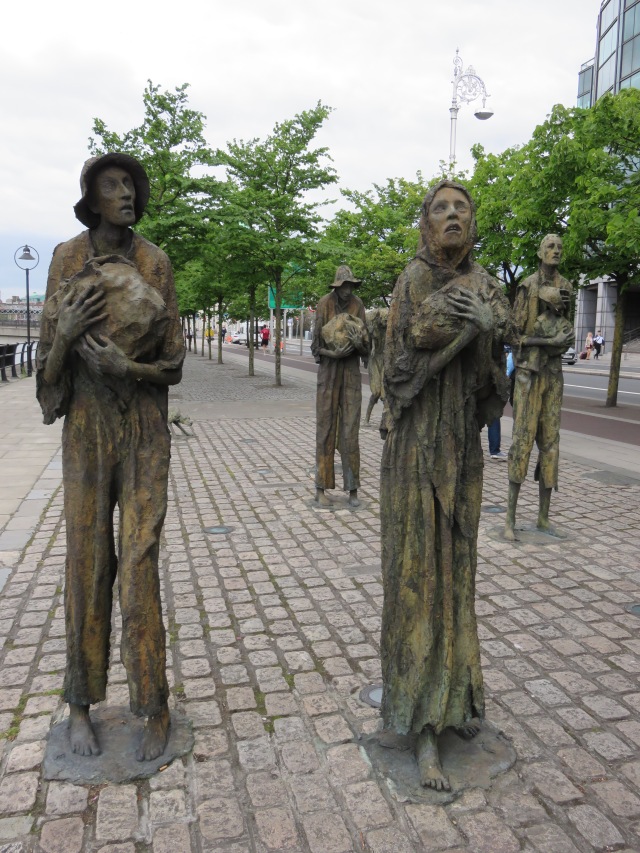 It turns out we were only getting started.  Next we walked past row houses that probably housed dock workers at one time, though now they appeared rather more upmarket. 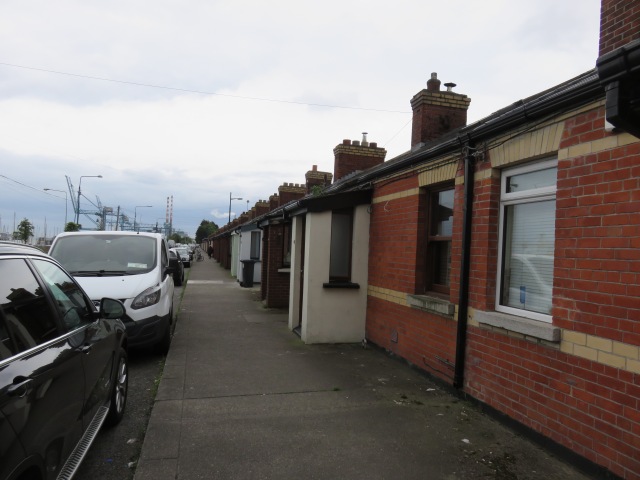 But from there it went downhill, with several kilometers of docks, container storage, waste water treatment plants and scrap yards.  About here some of us were seriously questioning the plan, and the planner. 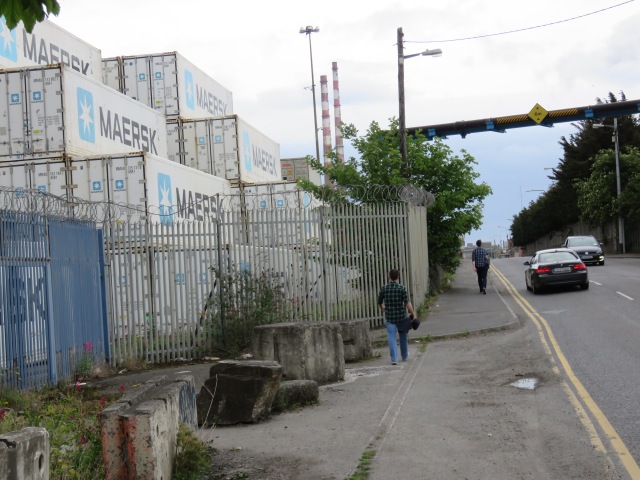 And then we emerged onto the beach at the edge of a park. 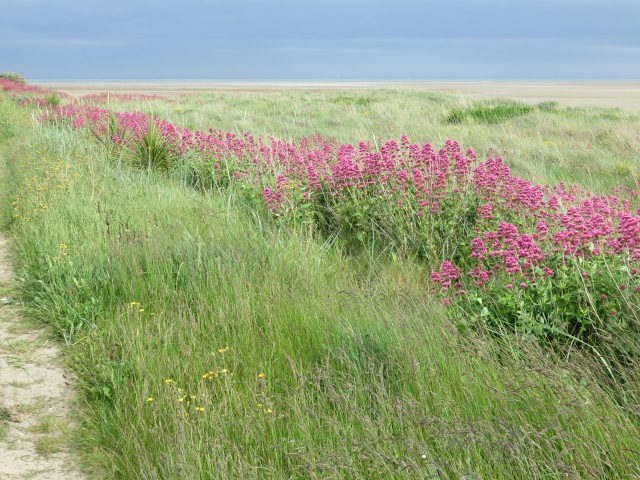 And finally, the lighthouse. 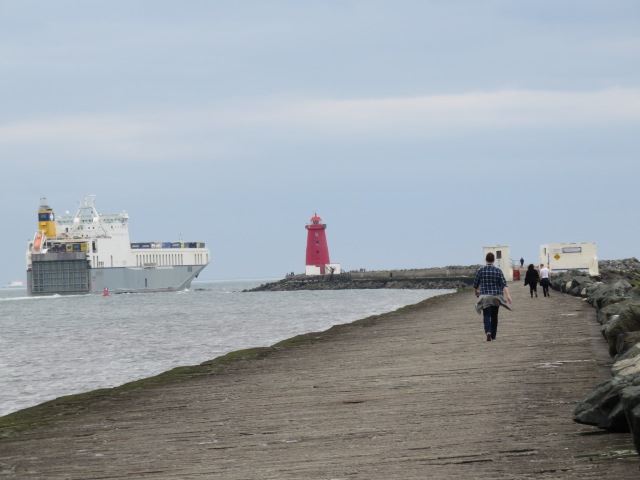 It turns out that we hadn’t picked the best route to the lighthouse. The other route went through a park along the water, instead of through an industrial wasteland. So for the return trip, we opted for the more scenic route. 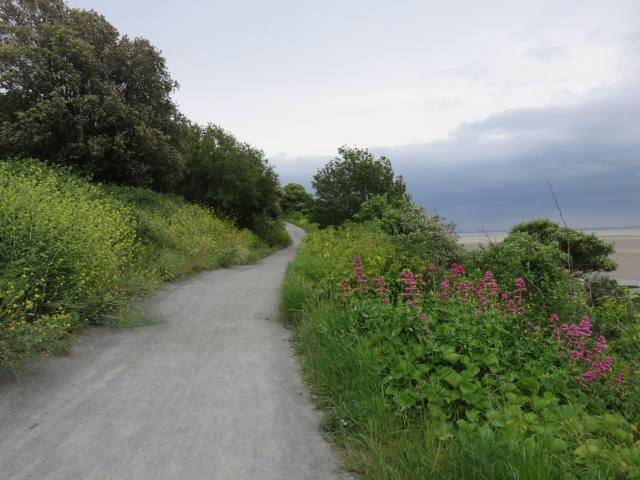 The hills along the path were covered in wildflowers in bloom. 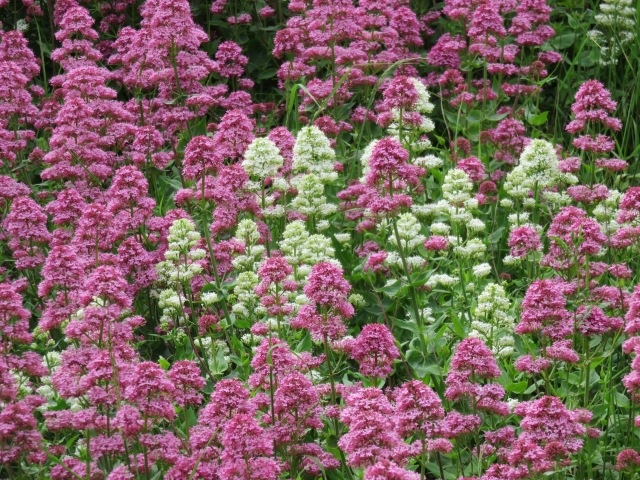 Another very long walk, but well worth it.

Eat, Drink, Travel, Write...
View all posts by If It Was Today →
This entry was posted in Travel and tagged Dublin, Photography, Poolbeg lighthouse, Travel. Bookmark the permalink.