The Martian is being released this week, so it seemed like the perfect excuse to post a few of the pictures I took in Wadi Rum this spring. In case you were wondering, The Martian was shot in Wadi Rum, which is one of the most amazing landscapes I have ever seen.

The cliffs, eroded by the wind, look like something out of a fairy tale. 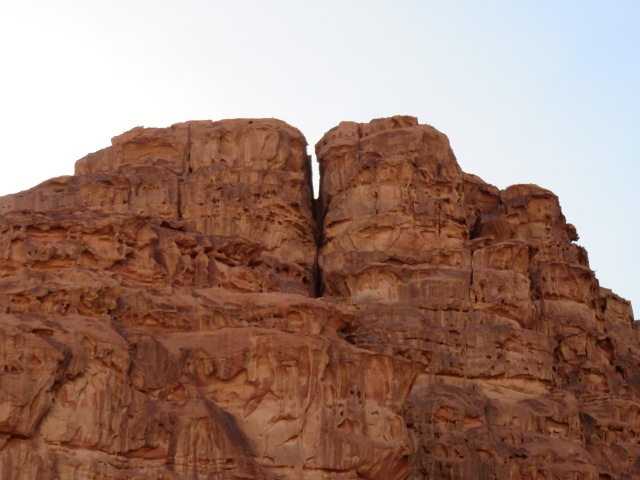 It really isn’t all that difficult to imagine you really are on Mars. 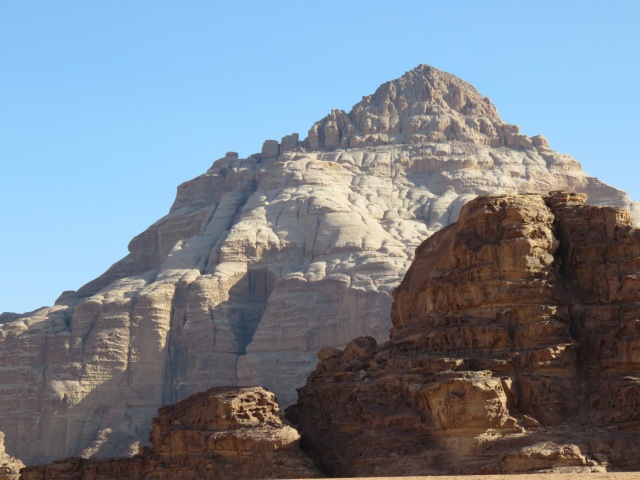 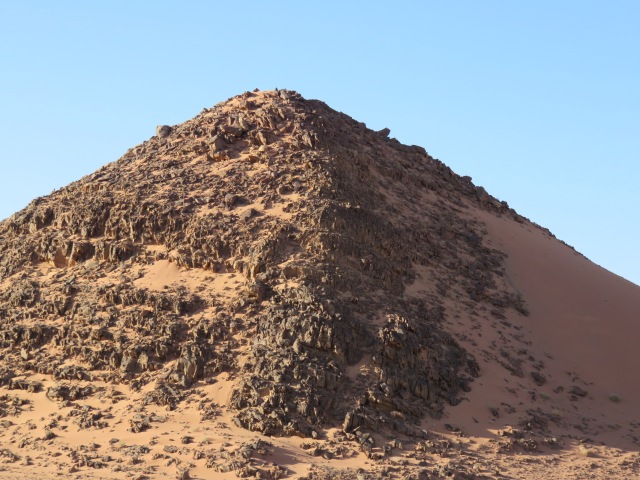 … and rock arches complete the effect.

The one thing you will not see in these pictures, unless you look very closely, and perhaps not even then, is living things. 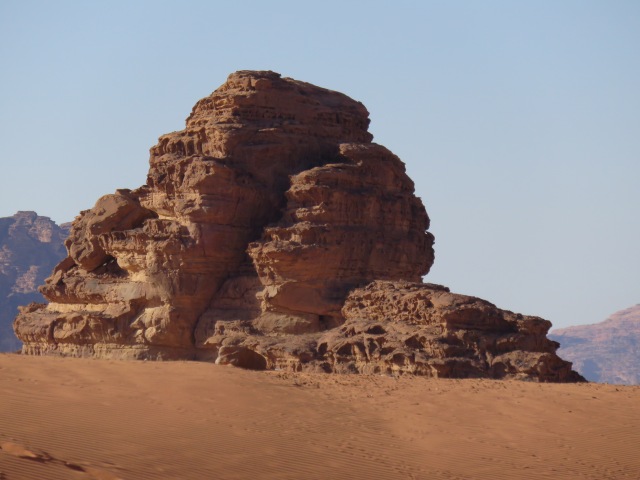 But of course, there is actually a surprising amount of life in the desert, including, as it turns out, a couple of pasty-white Canadians – though to be fair, Ashoosh is not nearly as pasty-white as he will be by next spring. 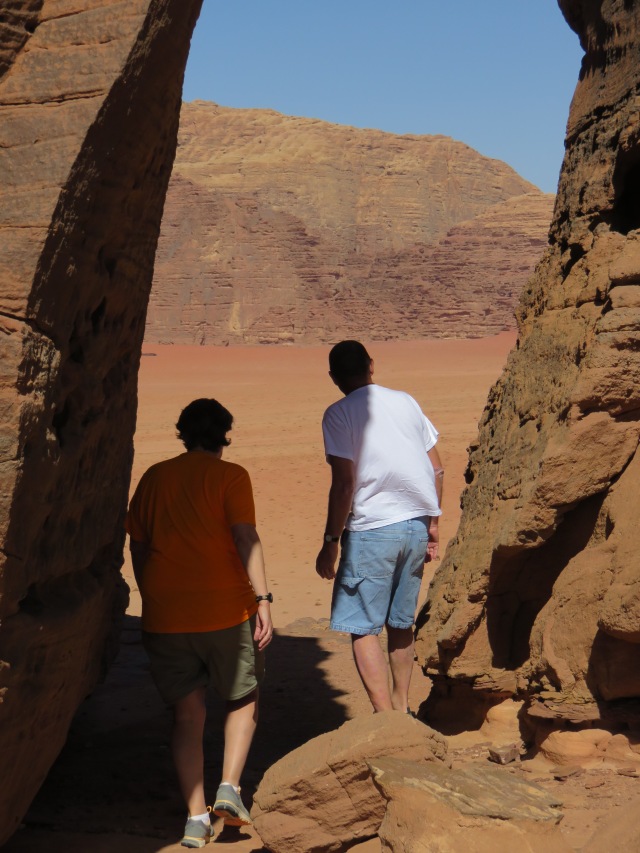 It rather spoils the effect, but you have to admit that if I took the time to Photoshop spacesuits into the picture, you could totally believe it was Mars.

5 Responses to The Martian